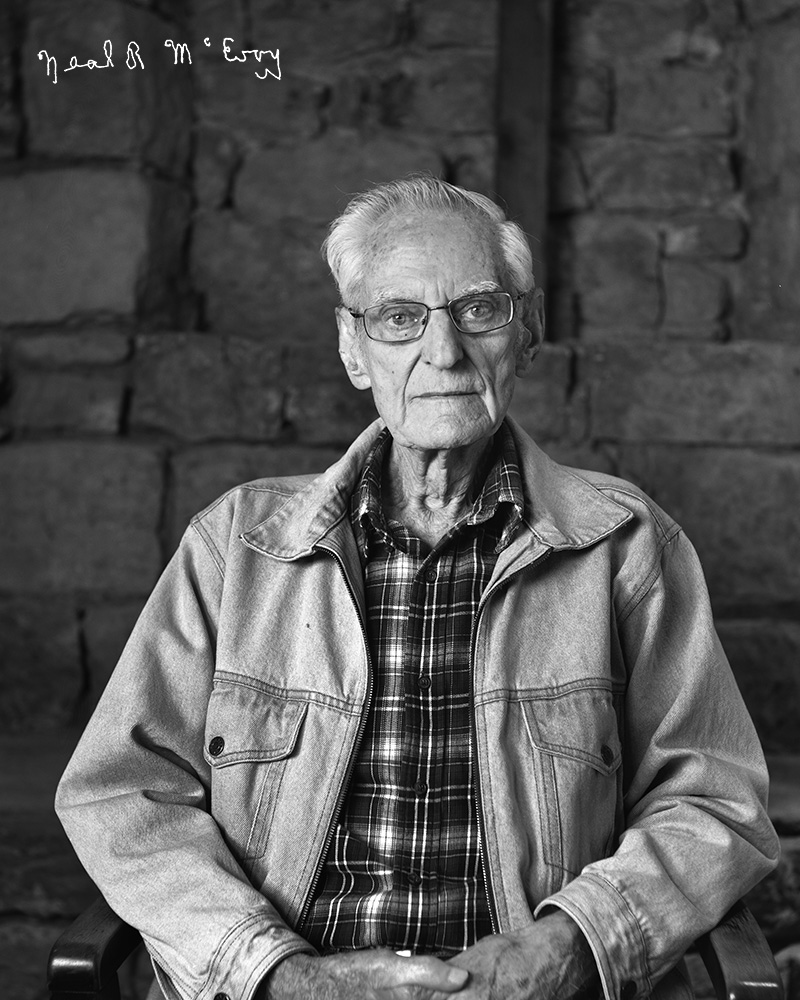 I started at Caradco in 1941. I was just out of high school—18 years old. I was an office boy at first and then they moved me into industrial engineering. When I was young, you know, trying to make a few bucks, after the day shift was over in the office at five, I’d run home and grab a sandwich and come back and work until 9:00 at night doing whatever needed to be done. I did everything for Caradco except sell.

They needed my skills because they just had a mess everywhere. Caradco started out in life making porch columns, church pews and all kinds of things besides windows and doors. Shortly after I arrived we quit all that other business. And we stopped making windows and doors for other people—to their specifications—and started making them to our specifications. In other words, it wasn’t millwork for just anybody, it was Biltwell millwork. Farley and Loetscher didn’t do that and Farley and Loetscher went broke.

We had a lot of good workers here. Most of our people, you know, were hired in those years when jobs were really scarce, so our workers stayed put here. That’s what made this operation a good operation.  Our workers liked it here and stayed. They learned more and more about different parts of the operation so that they could do more than one thing. That’s why the move to Rantoul, Illinois didn’t work. When Caradco closed up here and moved they only took two people from the factory. You can’t do that. You cannot manufacture millwork with people off the street—it takes years to learn the business. And they found that out. They did a terrible job with making millwork down there. The place changed hands five times that I know of. It’s just a warehouse today.

By the time the plant closed here, I was in the higher ups—maybe four or five from the top. They wanted me to be plant manager in Rantoul and I told them three or four times I was not interested. Not with only two people from the factory.